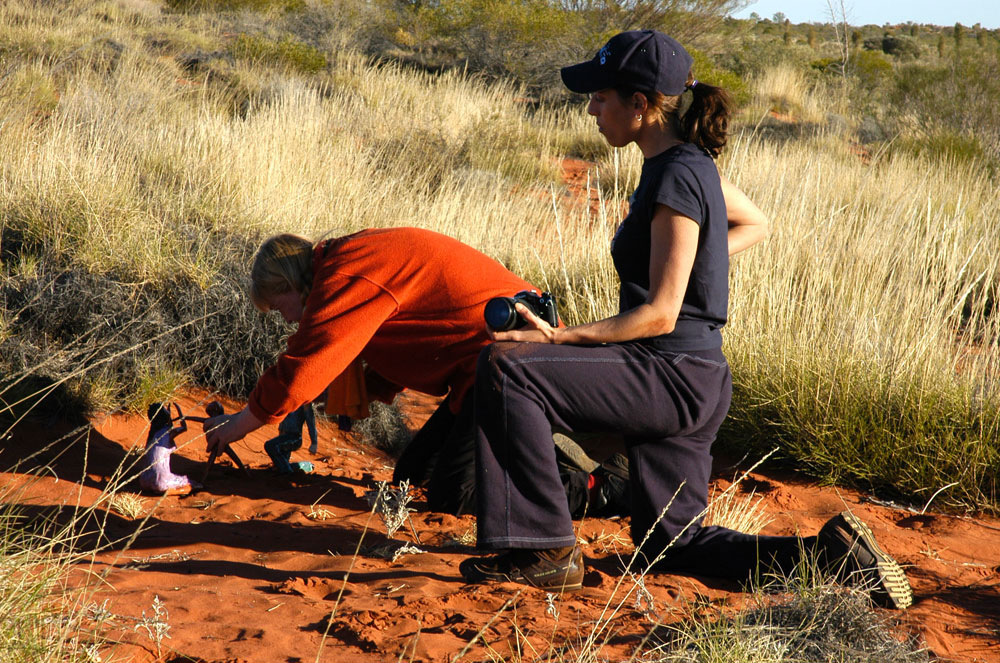 I am a freelance journalist and writing professional with a background in photography. I grew up in the multicultural city of Sydney, Australia and live in Athens, Greece.

I love exploring the world and have travelled widely, documenting people and places as diverse as New York City and the villages of East Timor. My work as a journalist encompasses freelance contributions to international print, online and broadcast media platforms in the U.S., Europe and Australia.

As a journalist, I am most inspired by multimedia storytelling: magazine features with photos, photo essays with little story vignettes and internet projects that involve the creative development of a website and the integration of webpage copy with multimedia content. My current path has its roots in:

I was inspired from teenage years to combine my passion for documentary photography with a keen interest in grass roots movements and community projects. This evolved into 15 years of dedicated campaign work for human rights and environmental causes, and the performing arts in Australia. Alongside university, being deeply involved in social justice activism from the age of 20 gave me the opportunity through specific projects to develop professional skills in media and communications, photography and digital art.

Finding my voice as a writer emerged from many years of keeping a focus on the big picture of world events whilst staying active on locally based campaigns.

The longest and most involved was 10 years’ solid activism towards a Free East Timor. From 1990, I collaborated with the Timorese community in Sydney and Australian activists on many initiatives in this long-running international and ultimately successful campaign, taking on a diversity of roles from photographer and digital artist to coordinator and fundraiser.

In 2003, still the early years after independence, I travelled to Timor-Leste as a program officer for AusAid's sustainable livelihoods projects - part of their core work facilitating thousands of internally displaced people (IDPs) in Timor to re-establish subsistence food production in their villages. This specifically involved working in a team with an Australian permaculture trainer, local agricultural NGO staff and farmers in the Balibo district.

*see projects for more detail on East Timor activism in Australia and permaculture fieldwork with farmers in Timor-Leste.

Whereas photography was an early passion, writing seemed to happen more by accident than design. In August 2006, I was on location at Mutitjulu Aboriginal community in the central Australian desert, working on a documentary photography project about the stolen generations, commissioned by Aboriginal elder, Bob Randall.

During these 5 weeks, a highly controversial story broke in the national Australian media, with serious allegations being made against the people of Mutitjulu. However, not one print, radio or television journalist had visited the community to investigate the claims, or give its Aboriginal residents the right of reply.

Being on the ground in the community when this situaiton unfolded compelled me to research and write an investigative news story and get it published prominently in Australia's leading daily national newspaper, if only to question the veracity of the allegations filling the national media airwaves and give the marginalised Mutitjulu people a voice.

Upon my return to Sydney in September 2006, I succeeded in getting my 1200 word news story and photo, Mutitjulu Women Hit Back at Pedophilia Claims published on page 6 of The Sydney Morning Herald.

With this unexpected debut, I discovered a passion for journalism and decided to pursue it. A position as staff writer and photojournalist in regional print media followed in 2007 providing an invaluable opportunity to learn on the job. I was an all-rounder covering news, business, science, arts and entertainment stories for The Range News - a weekly newspaper in Queensland, Australia. In parallel I started freelancing as a features writer and photographer for national and international magazines.

~ moving to the northern hemisphere. . .

Following the takeover of the newspaper about a year later by a large media conglomerate, I was made redundant overnight and started setting my sights overseas. I relocated to San Francisco in 2008, expanding into more web-based journalism and project work as an online editor. San Francisco was an enjoyable and valuable experience, however in terms of putting down roots Greece beckoned and so I moved across the pond in late 2009.

When the Eurozone crisis hit, Greece was suddenly on the frontline of massive social and political changes in the European periphery and the focus of world media attention. I took the opportunity to plunge into foreign correspondence in early 2011, reporting from Athens for independent U.S. print & online media, and giving live-to-air interviews as a freelance journalist for BBC radio news.

I am firmly based in Greece. It is the land where my grand parents were born, and where I have chosen to put down roots these last 8 years, whilst bearing witness to historic and momentous times, as the Greek people struggle through a deepening economic crisis with much spirit, hope and determination for a better future.